Foragable Community is eager to add more communities to this list of members. Visit our Start a Community page and get in touch to learn more about how we can help you begin to cultivate a sustainable and resilient food system in your community. 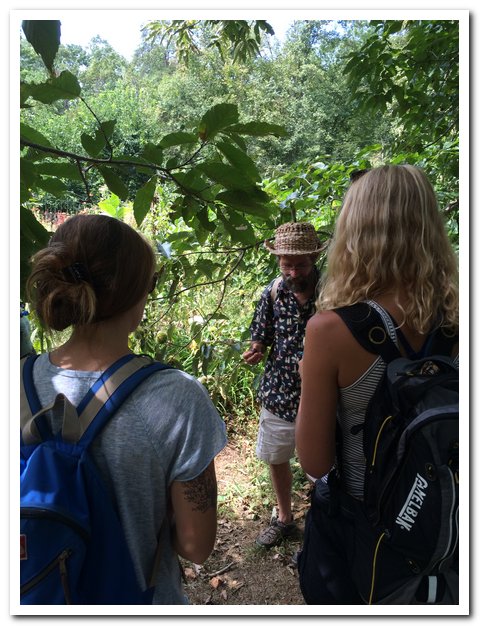 Michael Sinclair is the catalyst of Foragable Durham, a collective launched in late 2017 and led by Mystic Farm and Distillery. Mystic is located in the heart of the Research Triangle on a 22-acre farm just minutes from downtown Durham. Initial planning in 2018 included the design and installation of a 1.2 mile native botanical walking trail through Mystic’s farmland, a workshop series teaching local foods skills and a series of seasonal “Taste of Place” farm to table dinners featuring regionally-produced food and drink.  Mystic teamed up with Piedmont Picnic to host free workshops in 2018 and 2019 featuring locally grown ingredients.  In Spring 2019, the first stop on the native botanical walking trail – a bee foraging garden – was installed in a partnership with Apiopolis.  See our blog page to learn more about these Foragable Durham activities and other Foragable Community events. 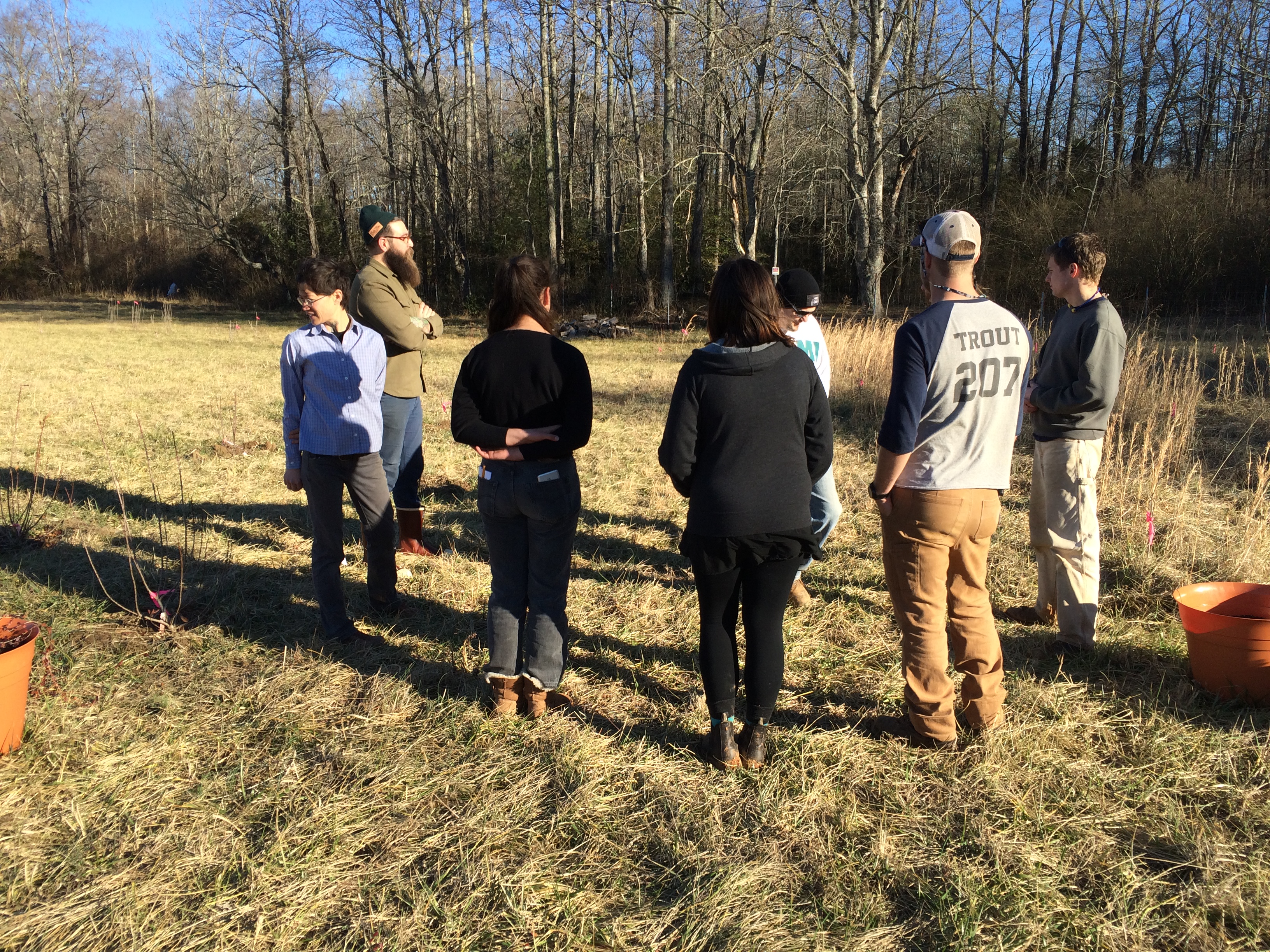 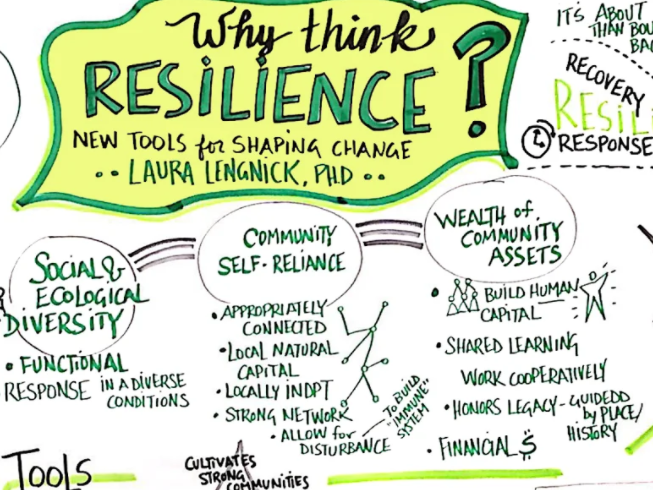 A closeup of the graphic notes captured at the ABFPC’s Putting Resilience to Work workshop.  Credit Caryn Hanna CC BY-NC-SA 4.0

Laura Lengnick, Foragable Community’s community resilience partner and owner of Cultivating Resilience, LLC, is the catalyst of Foragable Asheville.  Since forming in 2018, Foragable Asheville has worked with the Asheville-Buncome Food Policy Council to integrate resilience thinking into the Asheville Buncombe Food Policy Action Plan and collaborate on the design of a resilience thinking workshop for member organizations, led community-based workshops in local food resilience and climate-resilient gardening, and consulted on the development of a regional carbon offset project to facilitate local investment in regional agroforestry projects. 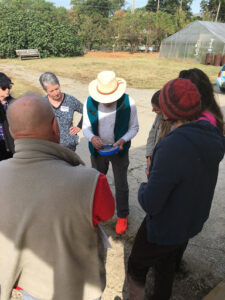 Will Hooker teaches participants how to use a solar path finder at Foragable Raleigh’s Creating More Resilient Gardens workshop.

Are you interested in becoming a Foragable Community Catalyst?

Get in touch with us to find out more about how we can support a Foragable Community startup in your area.